David Beare recently took over the creative helm in our London office after seven years at Dragon Rouge. We caught up with him about his journey from design student to ECD, what keeps him inspired and golden rules.

What’s your golden rule?
Listen. No, really listen. And don’t be afraid to ask questions.

Who has been your biggest influence?
This is always a tough one to answer as, throughout my career, there have been so many people that have inspired and influenced me. But one person stands out. Fresh out of college, I landed a significant first role working as a designer for Identica and my creative director at that time was Carole Laugier. She still stands out as being one of the best managers I’ve ever had. She was a true inspiration and helped to nurture and develop my skills as a designer. To this day, I remind myself of those early years in my career and the importance of developing and nurturing the next generation of creative talent.

What is your most hated business expression?
Those dreaded emails that start FYI – you know the ones I mean – the ones where you’re going to have to spend the next hour working through forwarded emails to find that elusive piece of useful information. 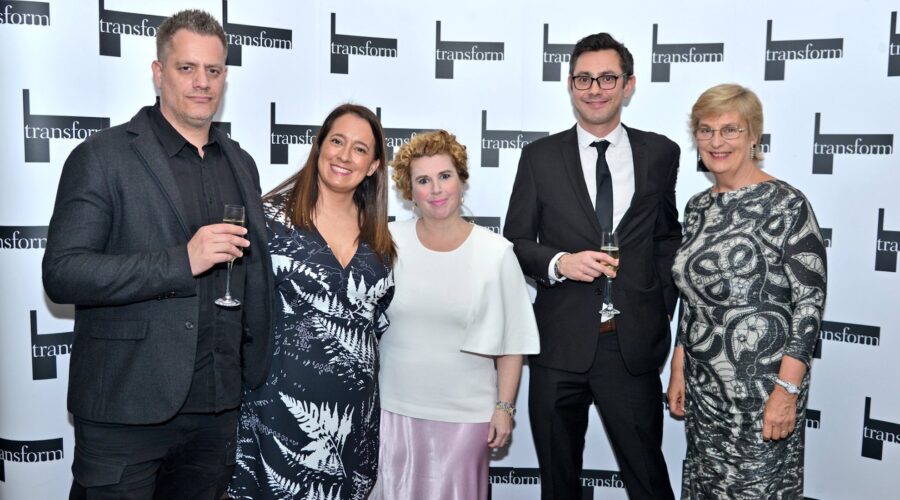 What’s the smartest business idea you’ve ever had?
It would have to be taking on the opportunity to set up, from scratch, an in-house branding and design team for a drinks business. It seemed scary and slightly crazy at first, but it introduced me to a whole new side of the industry – more from a business perspective than just a creative one – if you’re a creative then you quite often get stuck in a very singular rut of working for a design, branding or advertising agency without ever seeing how things work from a client’s perspective – this was a real deep dive into this world and its made me much more empathetic and sympathetic to the day to day demands that our clients face.

Which leader do you admire most and why?
Sir Ken Robinson. Why? Just watch his TED talk ‘Do schools kill creativity.’

Tell us a secret
I grew up with the dream of one day being an architect. I used to love spending hours studying the work of Antoni Gaudì, Frank Lloyd Wright, Le Corbusier, Rem Koolhaas and Oscar Niemeyer (to name just a few). So when I was offered a six-week placement at a local architects firm, while studying my GCSEs, I jumped at the opportunity. Unfortunately, my experience was about as far removed from my dream as I could imagine. The reality each day was endless tea making, photocopying, and running to the shops to buy lunch for the team. Add to that being told how hard it was to make it as an architect and my dream of designing the next Guggenheim was slowly being crushed. But all was not lost. As I moved closer to deciding on which degree to do, I discovered something called graphic design. It seemed to marry the geometric sensibilities of architecture with something more expressive and artistic, and as they say, the rest is history.