In collaboration with Influence at Work, Transdev has developed a scientific protocol called “Change by Transdev”. This method makes it possible to identify factors that motivate fraud behaviour in a particular region. The result: in Île-de-France, the fraud rate perceived by travellers is higher than the actual fraud rate. This is a real “passport” for fraud, because the more widespread the behaviour seems, the more legitimate it becomes!

We developed a slogan, “Together let’s stop fraud”, as well as statements like “Most travellers respect the rules and pay for their tickets”, “Most passengers validate their ticket”, “Most passengers use the right ticket”. Our messages touch on social norms which encourages Ile de France residents to buy the correct ticket and to validate it. 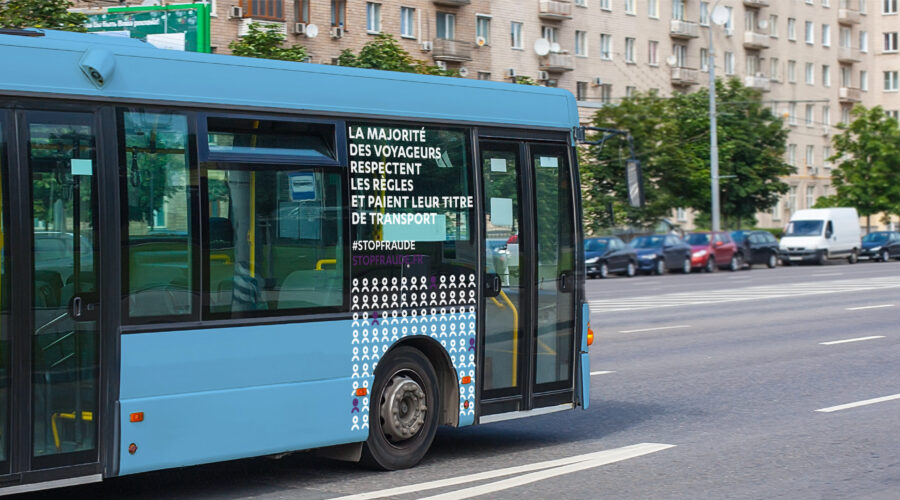 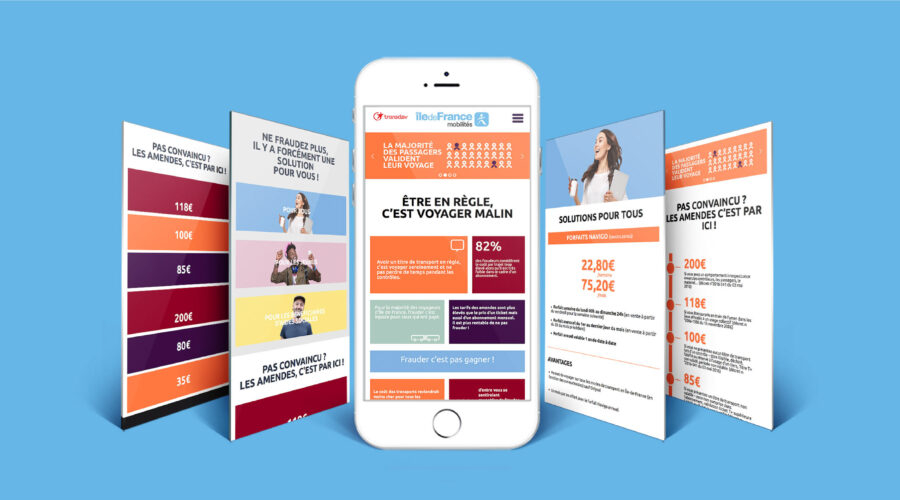