In 2019, Kronenbourg aimed at launching an iconic, contemporary, and strongly relevant to the brand’s French origin limited edition of 1664 Blanc in the Chinese market. 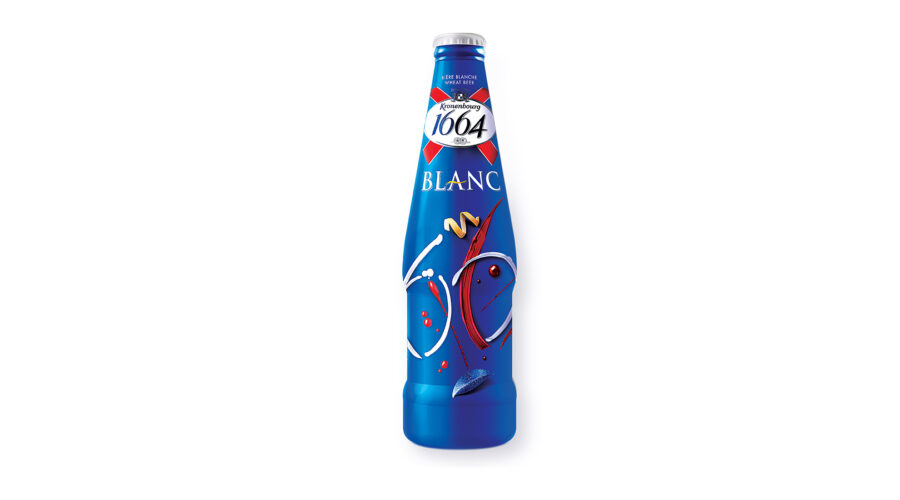 We worked on the “visions gourmandes” creative concept that refers to France’s art of living.
France is world famous for its gastronomy – being the home of the Michelin Guide and of some of the most well respected chefs around. France’s fine dining has an intrinsic link to art, with its creative expression and the beautiful way the dishes are plated and presented.

Our design was inspired by French chefs who distil their plating styles into graphic language, to help tighten the connection between K1664, fine living, and gastronomy.

After its launch in April 2019, the concept of “Visions Gourmandes” was widely applied to brand communications and was quite a hit among the consumers. 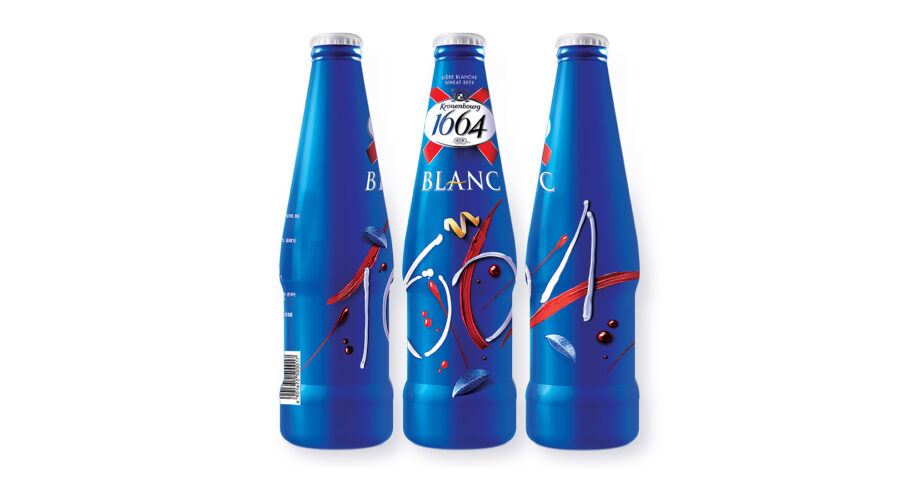