Winning on all fronts for the Ligue de Football Professionnel

France’s Ligue de Football Professionnel (LFP) is evolving its graphic identity to further embody its governing role over French professional football. All the League’s visual signs have been modernised to increase the impact of its communications and shine a light on the variety of activities in which the organisation engages on a daily basis (e.g. organisation and regulation of competitions, economic development, societal engagement).

The logo has been simplified and digitised to allow the LFP to adapt to new forms of communication and thus gain in professionalism.

The brand universe has been reaffirmed to reflect the essence of its missions: the development and enhancement of French professional football.

Visually, illustrations incorporating the lines of the pitch clearly honour the setting in which France’s favourite sport is shaped and played. It is therefore with a redefined brand that the LFP reaffirms its commitment to all stakeholders of French football.

This new visual identity has been launched on all of the League’s media since July 1, 2019. 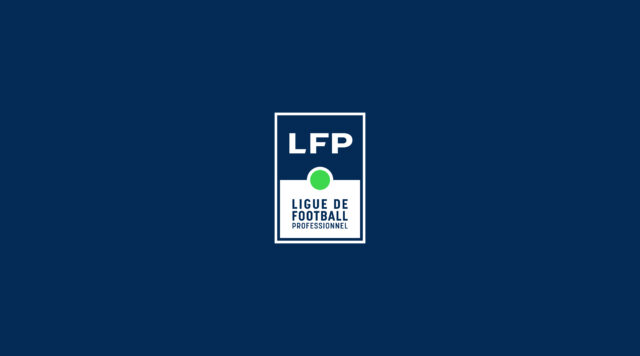 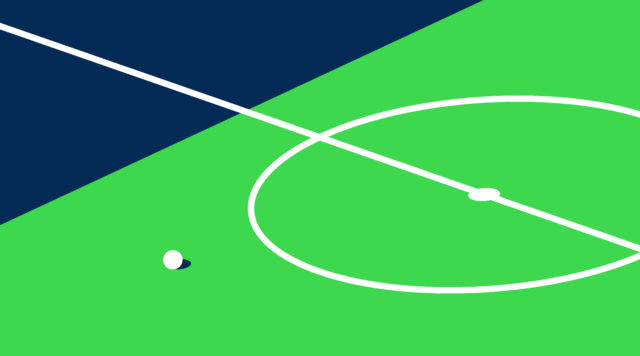 We have been recognised as a Top Branding Agency by DesignRush.